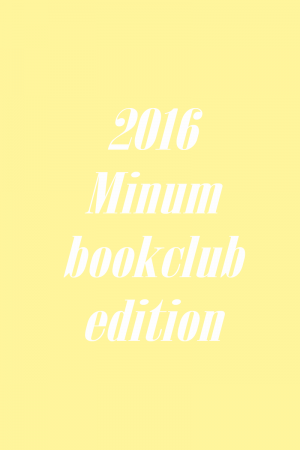 Gabriel Wyner is an author, opera singer and polyglot based in Los Angeles, CA. After not getting anywhere in 5 years of high school language classes, he reached fluency in German in 14 weeks with the help of the immersive Middlebury Language Schools. As a result, he fell in love with the process of language learning, going on to spend two months in intensive Italian courses in Perugia, Italy. Searching for ways to bring the immersion experience into the home, he began to develop a system that rapidly builds fluency in short, daily sessions. In 2010, his efforts paid off. He learned French to fluency in 5 months, and then Russian in 10 months.

Currently learning Hungarian, Gabe is looking forward to starting Japanese in mid 2014. His book on language learning – Fluent Forever: How to learn a language fast and never forget it – will be published on August 5, 2014 (Harmony Press/Random House).